On January 21st, 2016 we lost a member of a long time friend, Ron Rath.  Ron and Highland Hideaway Hunting have been incredible friends and supporters of the Aiming for a Cure Foundation from the very beginning. He was loved by many and his loss will be felt by all of us for the rest of our days. 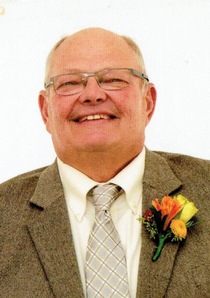 Ronald William Rath was born September 14, 1945 in Riverside, IA, the son of Everett and Florence (Forbes) Rath.  He graduated from Riverside High School.  Ron farmed near Riverside and was the founder and co-owner of Highland Hideway Hunting.  On September 5, 2015 he was united in marriage to Ruth (Nisly) Statler.  Ron was a member of the Shiloh Church and Pheasants Forever.  He enjoyed hunting, reading, traveling, tinkering, and spending time with his grandchildren.  Ron never knew a stranger and loved visiting with people.

Preceding Ron in death were his parents and two sisters: Karen Rath and Reva Rath.

Charitable donations may be made in Ronald’s memory to the Aiming for a Cure Foundation. 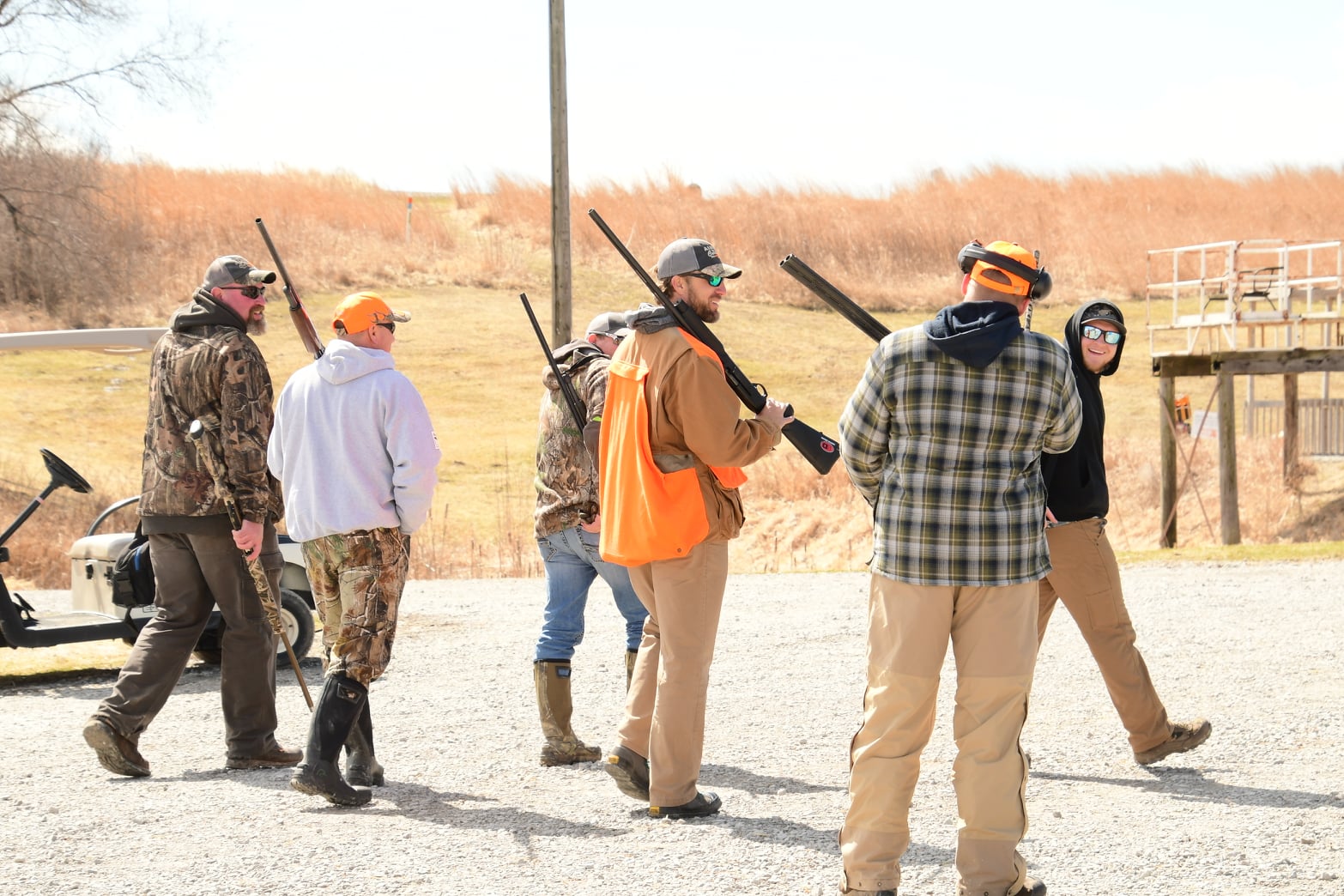 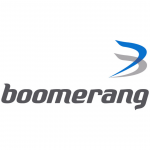 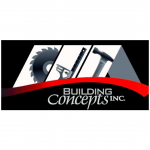 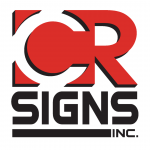 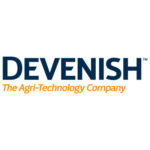 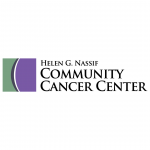 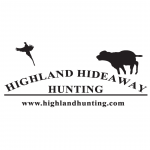 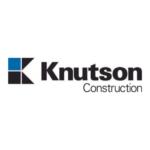 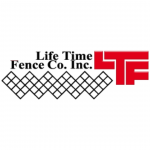 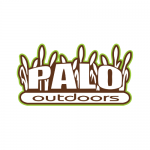 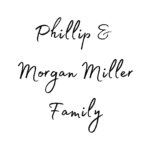 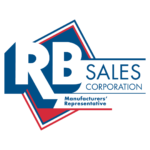 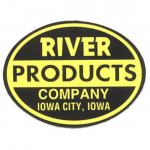 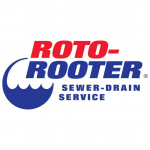 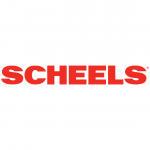 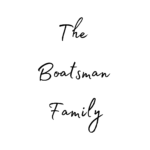 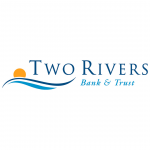 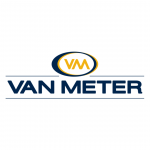 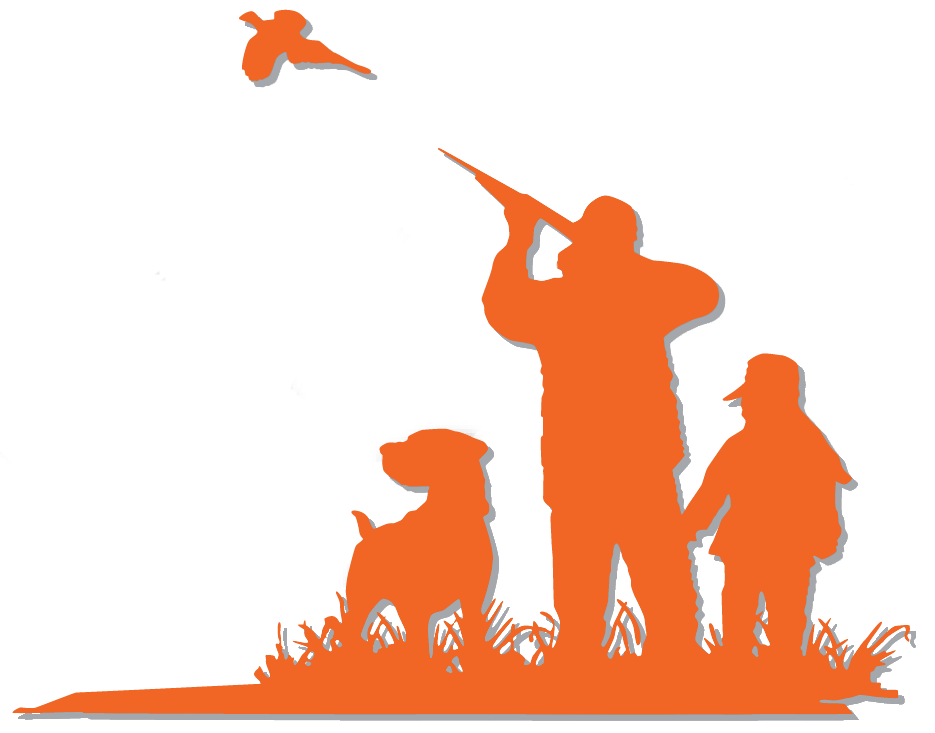